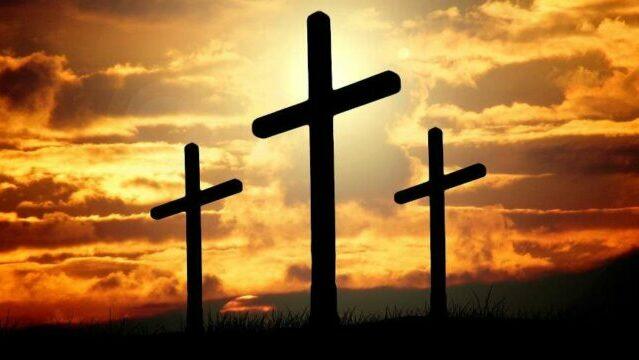 Lighthouse is a not-for-profit radio station, owned and operated by the Seventh-day Adventist Church in Newfoundland, and operates under license from the Canadian Radio and Telecommunications Commission. Operating within the restrictions placed upon it under the terms of its license, Lighthouse’s mission is to provide a Christian alternative to the commercial radio stations within its coverage area, providing Christian music and inspiring messages from a wide variety of sources, compatible with its philosophy of bringing the good news of salvation and Christ’s soon coming to both the churched and unchurched. 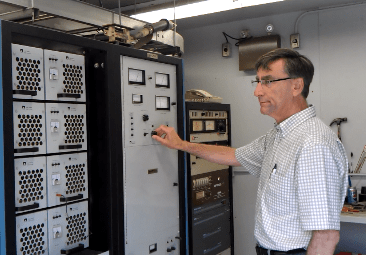 Larry Penney began volunteering with Lighthouse back in 1983, helping Pastor Jack Freisen with the Sunday Morning Country Gospel Show which explains Larry’s desire to hear Donna Fargo’s 1962 gospel classic “You Can’t Be a Beacon” over and over again. Larry volunteers his talents keeping Lighthouse’s computers and network up to speed. He is also the designer of the Lighthouse’s logo. Larry received the 2003 ITAC, Industry Canada Community IT Hero Award.